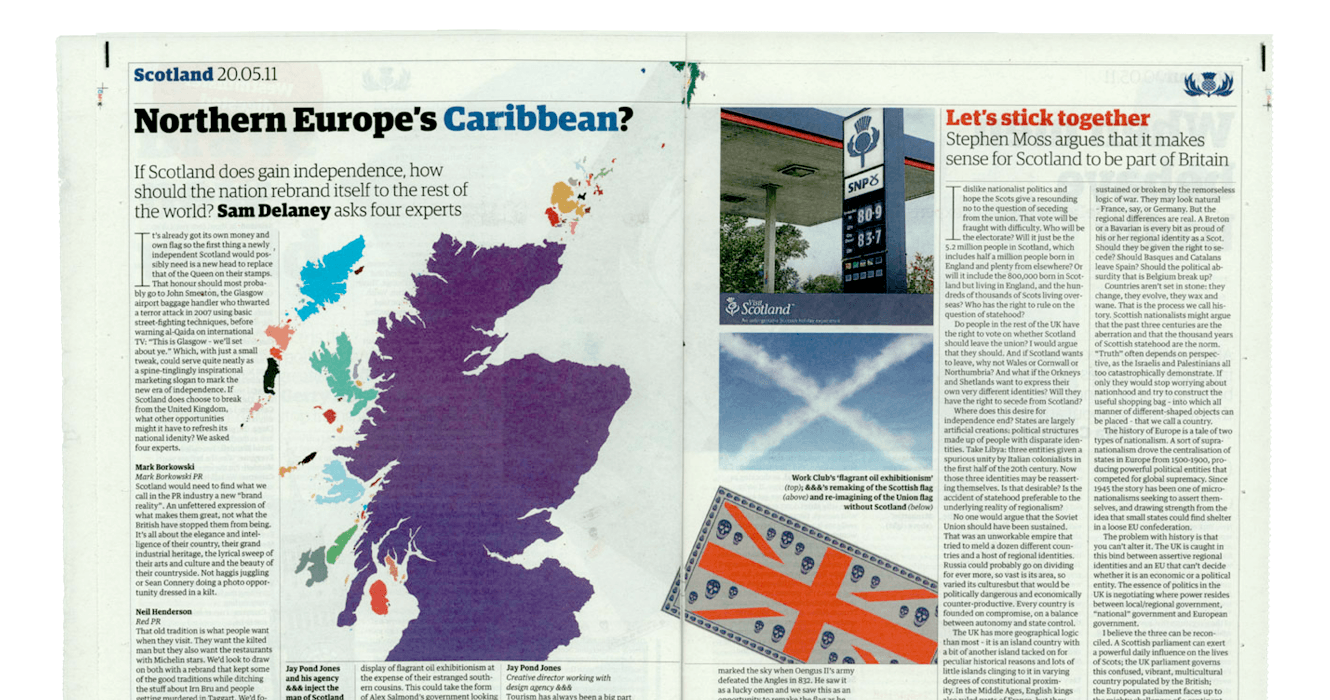 Guardian issue dedicated to: How should Scotland rebrand itself?

If Scotland does gain independence, how should the nation rebrand itself to the rest of the world? Sam Delaney interviews four experts including Jay Pond-Jones alongside the design agency &&& Creative.

”If Scotland does gain independence, how should the nation rebrand itself to the rest of the world?”
The Guardian

“Tourism has always been a big part of the Scottish economy. And, with its popularity among the royals, it’s always been a bit of a playground for the rich and famous. It’s a country made up of 790 islands so we thought perhaps they could rebrand as northern Europe’s very own Caribbean.”
Jay Pond-Jones, The Guardian, Friday 20 May 2011

“The Scottish flag is supposed to have been based on the clouds that marked the sky when Oengus II’s army defeated the Angles in 832. He saw it as a opportunity to remake the flag as he originally saw it. This would obviously have a knock-on effect on the Union flag. We thought that looked a bit drab without the Scottish blue in it so, given the success of their royal wedding dress, we decided to fill the space with Alexander McQueen’s trademark skulls for a more modern British flag.”
The Guardian, Friday 20 May 2011

Sam Delaney
The Guardian: Could Scotland be northern Europe’s Caribbean? 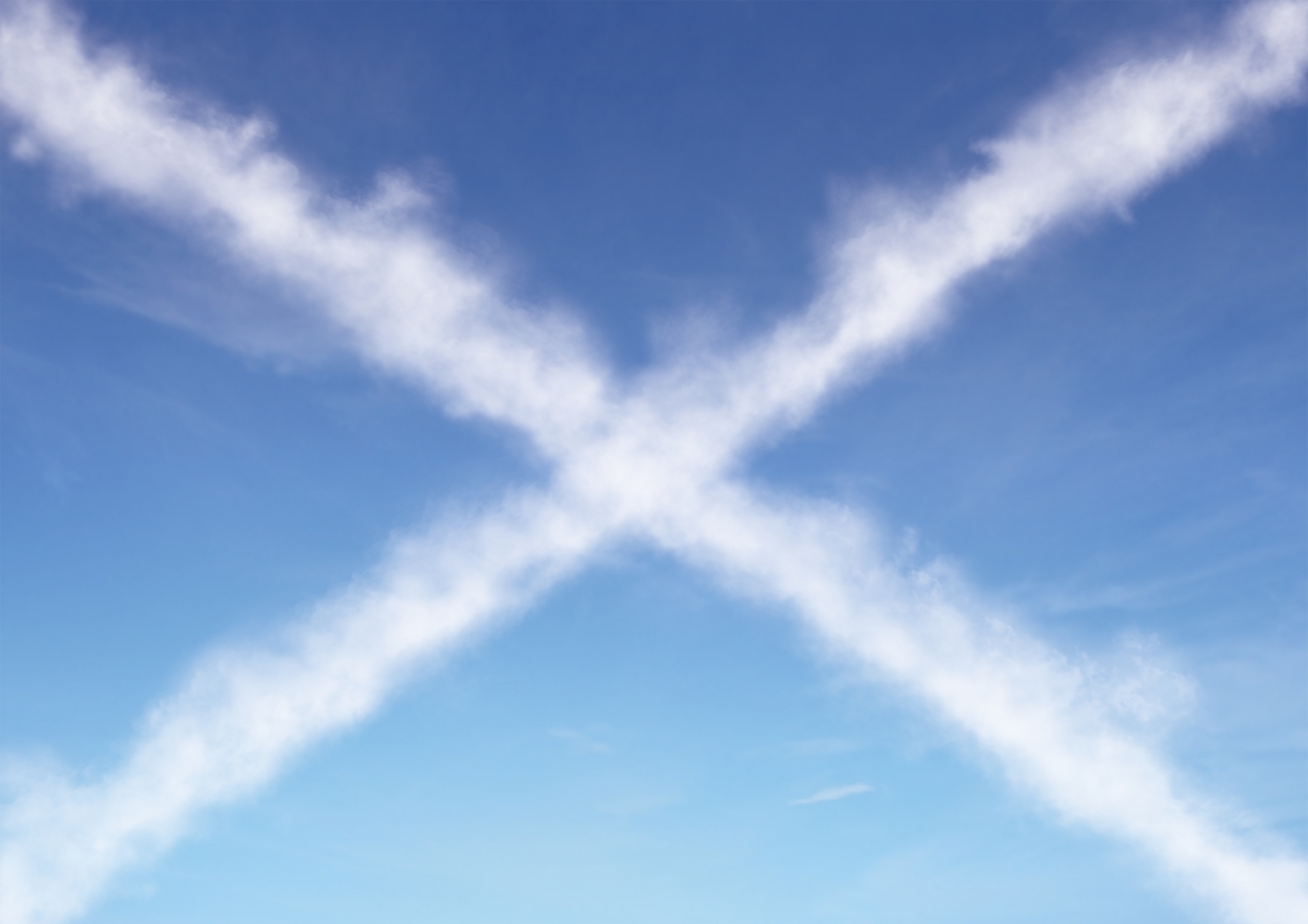 Remaking of the Scottish flag... 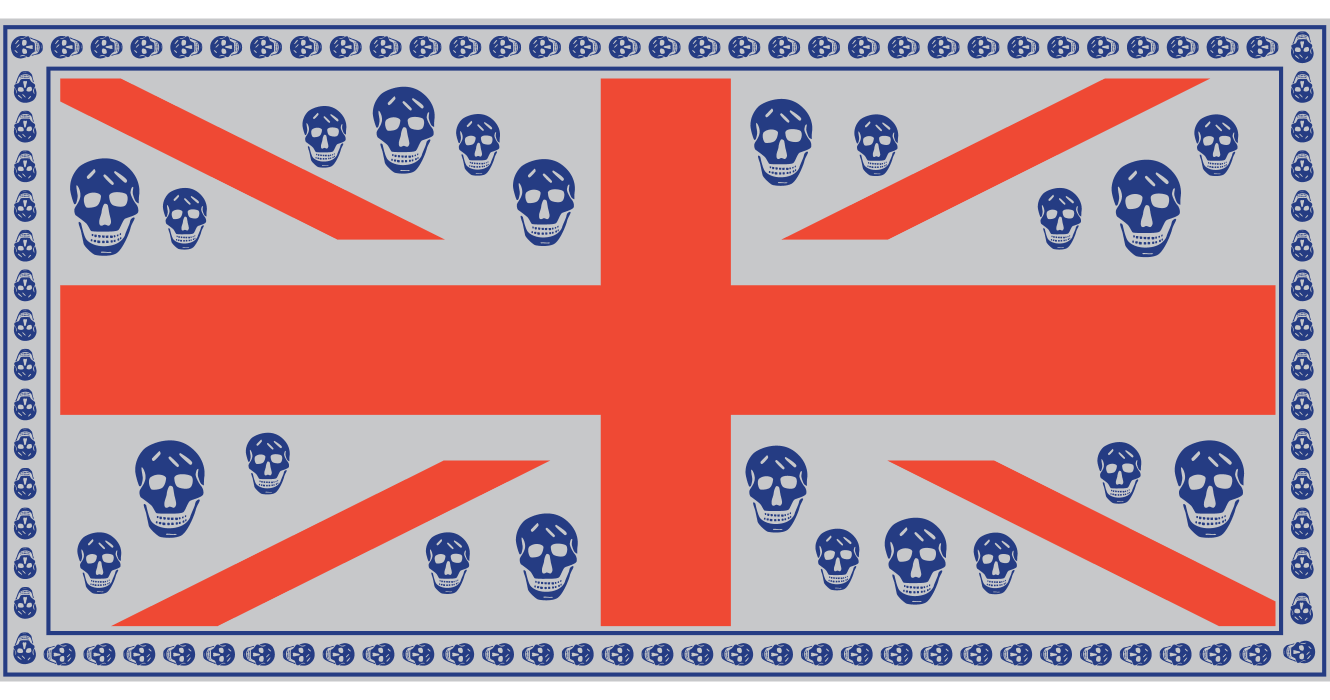 ...and re-imagining the Union flag without Scotland 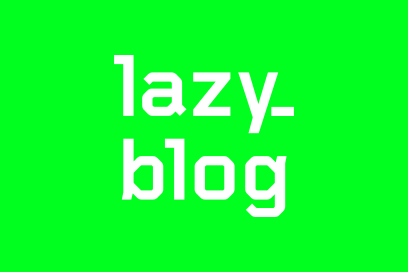 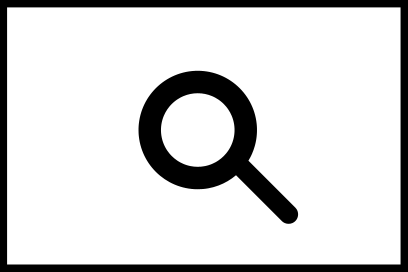 The technology needed to build a better ‘Job Search’