The second subject to be shared by Marcus Lyall was learning to talk to the inner child. Which is grounded on Sigmund Frueds structural model of the psyche that states the id or inner child wants whatever feels good at that time, with no consideration for the reality of the situation.

Creating emotion by talking to the inner child

Marcus explains that to be able to create emotion through design we need to understand that emotions or feelings are a child like response. Learning to tap into and talk to the inner child can be a positive force. He highlighted this point with the audience’s response to a festival he directed for the launch of the Nokia Lumia. Where DJ DeadMau played on a bus with a complex lighting extravaganza that took months to organise and complete. Only for the audience to simply love an unexpected piece of the work, the light up wheelie bins. They simply captured the imagination.

It’s sometimes the simple ideas that get the best reaction non-more so than the giant robots Marcus and Adam Smith proposed for the Chemical Brother World Tour. At first they thought this would cause logistical nightmares, but soon found out that the team and audience just loved them. With the team pushing the idea further with lasers coming out of the robots eyes.

People love them! We definitely did!

Can we have giant robots Can they have lasers coming from their eyes? Yes, yes we can @andandandltd #CreativeCorner pic.twitter.com/kb2hh5dI1X 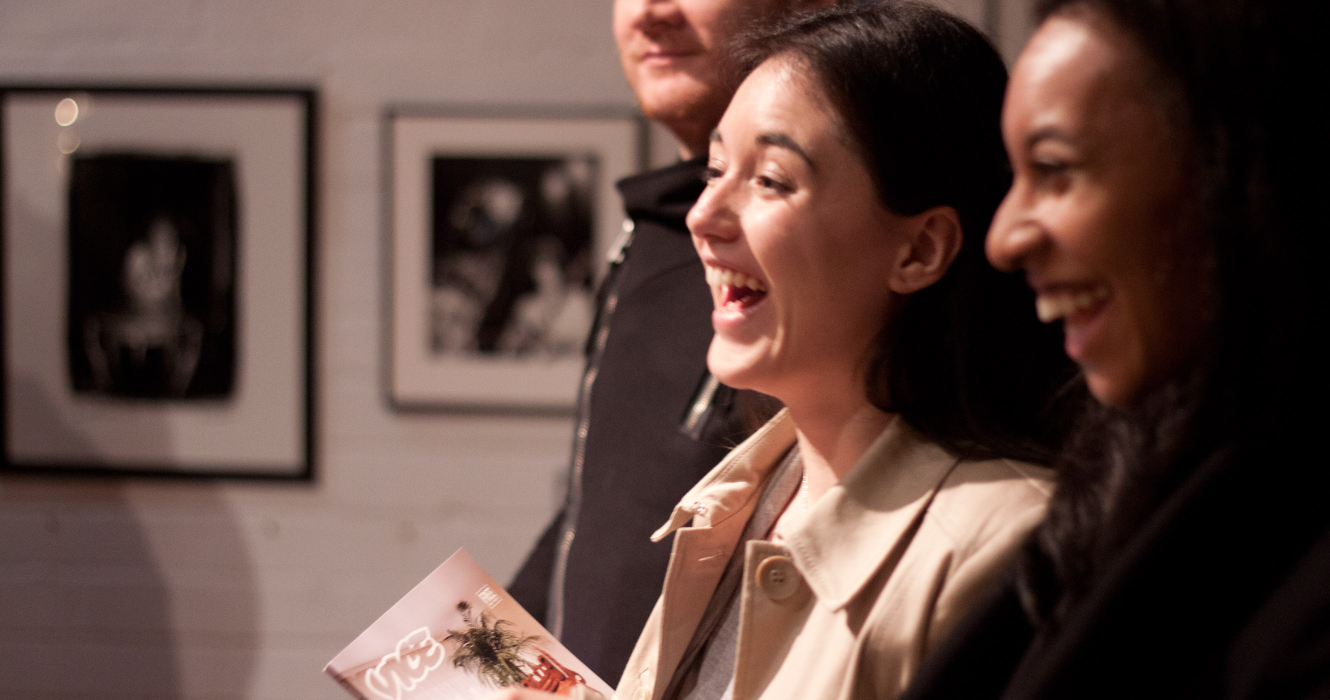 Skip to the inspiration that will help you 'Think Design, Create Emotion'

The links below will take you to the relevant part of the Creative Corner Uncut video. 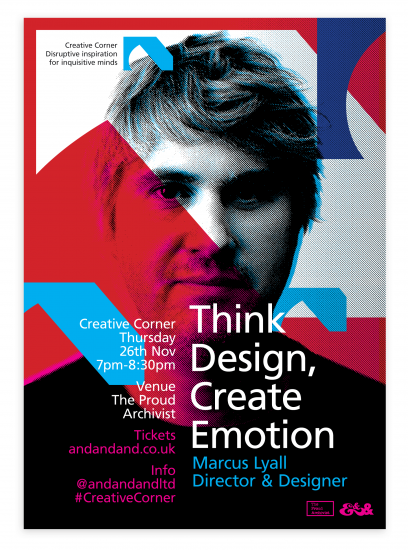 ‘Think Design, Create Emotion’ is available to watch as a three part video series as part of Creative Corner Uncut. Be inspired, we are!

Part 1: The importance of sound and music

Part 2: Talk to the inner child 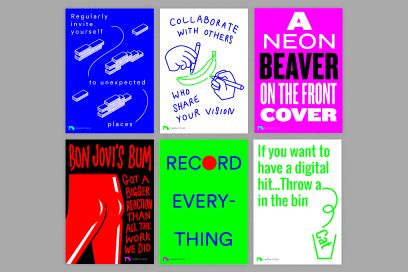 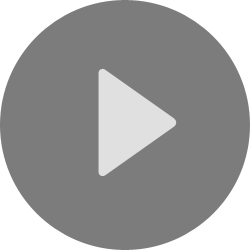 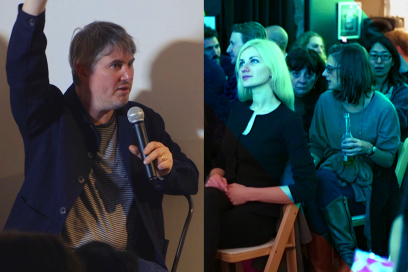 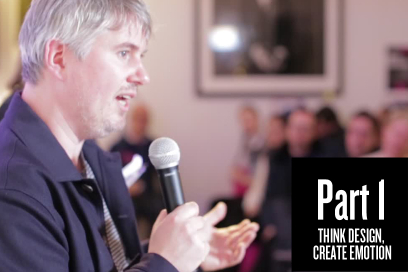